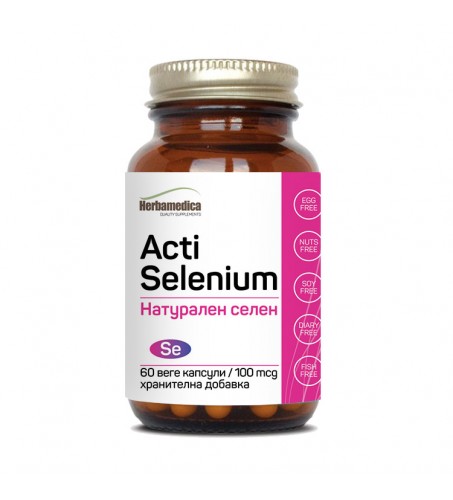 Acti Selenium contains an organic extract rich in selenium, extracted from the seeds of the black mustard plant.

Selenium 60 caps is a nutritional supplement rich in selenium. Selenium is an extremely essential mineral for the human body because of its ability to stimulate the immune system as well as maintain hormonal balance.

Acti Selenium plant capsules contain natural selenium 100 mcg. Selenium in the product is extracted from the seeds of the black mustard plant.

Patients with Crohn's disease and autoimmune problems are at risk for deficiency of selenium. Lack of mineral can lead to hair loss, weakened immune system, muscle weakness and infertility. The functions of the thyroid gland are also directly dependent on the presence of selenium.

The role of selenium for health

Acti Selenium strengthens the immune system, improves concentration, memory and the function of the thyroid gland. There is no doubt that it is very important for health because it has a strong antioxidant profile and fights inflammatory processes in the body. And that is not all - selenium can resist free radicals that endanger your health.

According to statistics, half a billion people in the world live with a deficiency in selenium, which can lead to certain diseases. Low levels of selenium are associated with an increased risk of cancer, but too high doses of about 400 mcg can be toxic. Therefore, you should be careful in selenium dosing. Overtaking may endanger your health. For more information on how to take and take Acti Selenium 60 capsules 100mcg see section "Administration".

Selenium is a basic mineral found in varying concentrations in the soil. It can also be found in foods such as Brazil nuts, sunflower seeds and garlic, but the amount in a food depends on the selenium content of the soil in which it is grown.

Selenium is a powerful antioxidant and plays an important role in the prevention of chronic diseases. It is involved in the metabolism of thyroid hormones and the metabolism of substances, and its lack can lead to imbalance.

Selenium has many nutritional benefits to the body. The mineral has a wide range of potential health impacts.

The thyroid gland produces two vital hormones called triiodothyronine and thyroxine (T3 and T4). These hormones perform many different functions in the body, including temperature, metabolism and heart rate regulation.

Some nutrients are critical to the optimal thyroid function, such as iodine and selenium. If selenium levels are insufficient, this can lead to low levels of thyroid hormones, and this may cause symptoms such as fatigue and lethargy.

Selenium has antioxidant properties and studies show that mineral can improve the immune response. In randomized controlled trials with over 500 diabetic nephropathy patients, selenium supplementation significantly increases blood levels of antioxidants such as glutathione.

Glutathione is also known as "the most powerful antioxidant in the body" and plays a crucial role in the immune system. Selenium may have beneficial properties to cope with viral infections, including HIV.

Renovation of the DNA structure

The genetic code that contains information about each person can be damaged by factors such as ultraviolet radiation, toxic chemicals and other environmental influences. Selenium has the ability to serve to repair the damaged DNA, as documented in various studies.

Optimal levels of selenium may enhance the DNA's recovery in the body.

Selenium may lower the markers of inflammation

Studies show that due to its immunostimulating antioxidant role, optimal selenium intake can reduce oxidative stress and inflammation markers.

1 capsule daily during the meal.

Do not exceed the recommended daily dose.

Do not use as a substitute for a varied diet.

During and lactation, take only after a consultation with a doctor.

Keep in a dry, cool place out of the reach of children. 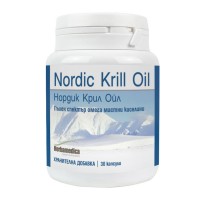 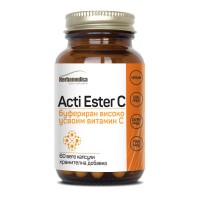 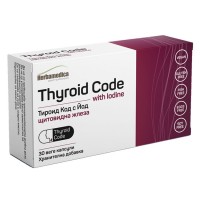 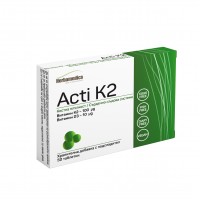 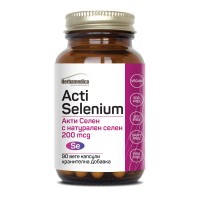 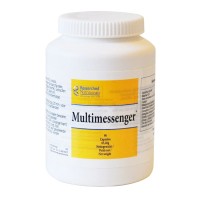