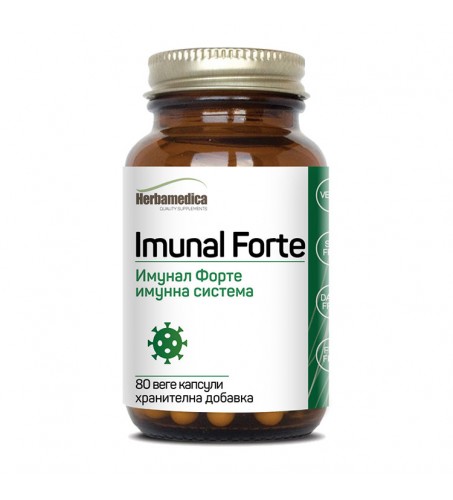 The technology used to process raw materials is innovative and gives new opportunities to get the effect of natural biologically active substances found in healing plants. The extract in the form of hard gelatin capsules gives the advantage to take a lower daily dose.

Immunal Forte is produced at the initiative of the American company "Completely Green". For two years, the product has become increasingly popular in the North American market, and several months later it was successfully sold in the Czech Republic.

Clinical trials in the USA and the Czech Republic show incredible results against the increased number of influenza and other viral epidemics. That is why Immunal Forte is a completely natural alternative for numerous diseases.

How does your immune system work?

The human body can’t exist without an active immune system - pathogenic organisms and bacteria will attack the body. Several immunity types (Innate or Adaptive) help us to cope with pathogens and to push them away.

The immune system protects the whole body and includes many types of cells, organs and tissues.

It is amazing that it can recognise our tissue. That is why it attacks only the tissue that is not our own. Dead and defective cells are also recognised and removed by the immune system.

If the immune system detects pathogens (for example bacteria, virus, parasite) it generates the so-called immune response. We will later explain how it works but let us first mention the basic characteristics of immunity.

When they find pathogens, they multiply themselves and send signals to other cell types to do the same. Leukocytes are two main types - phagocytes and lymphocytes.

White blood cells are accumulated in different organs in the body, called lymphoid organs. These are:

Thymus - a gland in the top part of the chest, just under the breastbone and between the lungs.

Spleen - acts primarily as a blood filter. It is in the left upper quadrant of the abdomen.

Bone marrow - is a soft tissue found inside the bones in the body. It produces red blood cells.

Lymph nodes - are small glands throughout the body connected with lymphatic vessels.

What is the immune response?

As we already said, the immune system recognizes the foreign organism. It happens through proteins found on the surface of all cells. The immunity ignores its own proteins or self-contained protein at an early stage.

An antigen is every substance that can cause an immune response.

In many cases, the antigen is a bacteria, fungus, virus, toxin, or foreign body. But antigens can also be one of our own cells that is defective or dead. Initially, the set of cell types works together to recognize the antigen as an invader.

Once B-lymphocytes detect the antigen, they start to secrete antibodies. Antibodies are specific proteins that bind to specific antigens.

Antibodies are chemicals called immunoglobulins that have a key role in the immune response:

Immunoglobulin G (IgG) - marks microbes so that other cells can recognize them and cope with them;

IgA - they are accumulated in liquids like tears and saliva, where they protect the entrances of the body;

IgE - immune defence against certain parasites; has a key role in the formation of allergies;

IgD - remains bound to B-lymphocytes and helps them to trigger the immune response.

2 - 4 caps daily half an hour after the meal. For optimal result use the product for at least 1 month.

For prophylactics - in periods of immune deficiency, Spring fatigue and during flu epidemic take 2-3 caps of Immunal Forte daily after the meal (for kids: 1-2 caps daily).

For treatment - straight after the first symptoms or in cases of flu, cold and viral infections - it is recommended to take 2 caps of Immunal Forte every 2-3 hours for a period of 1-2 days.

Immunal Forte is suirabkle for adults and kids and has no side effects because of its natural composition.

It is recommended to take the product in a combination with Spirulina and Cat’s claw.

The product is a nutritional supplement. Do not exceed the recommended daily dose. Do not use as a substitute for the varied diet. 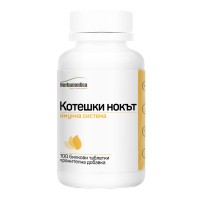 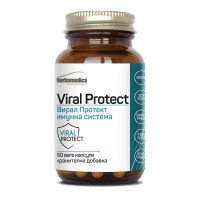 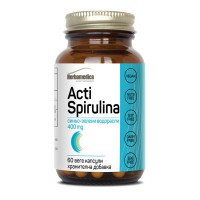 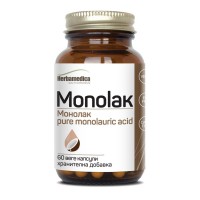 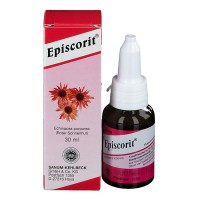 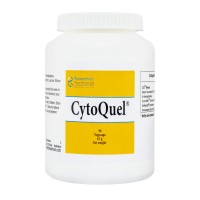